What Is The Design Principle Of S Wave Cooling Tower Filler?

We are waiting to help you.

What Is The Design Principle Of S Wave Cooling Tower Filler?

The reasonable design principle of trapezoidal oblique wave is fully utilized in S wave cooling tower filler , and the number of water film intercepting is increased, so that the water film is redistributed repeatedly and even more uniformly. 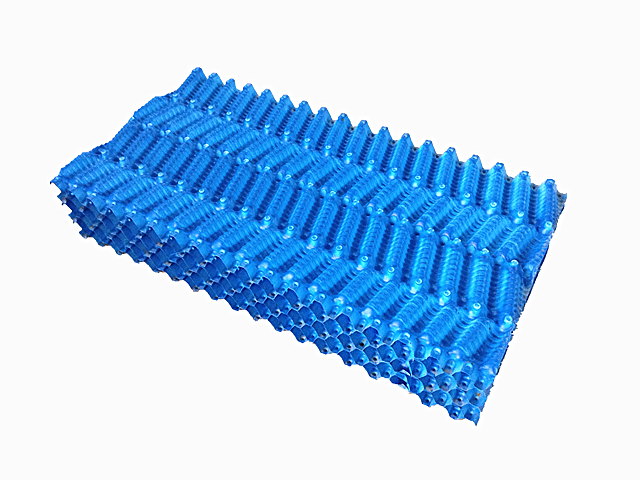 The S wave cooling tower filler sheet is large and the unit volume is light. The water vapor contact area is large, the process is long, the transverse diffusion ability is strong, the water film distribution is more even. Light assembly and high loading strength. 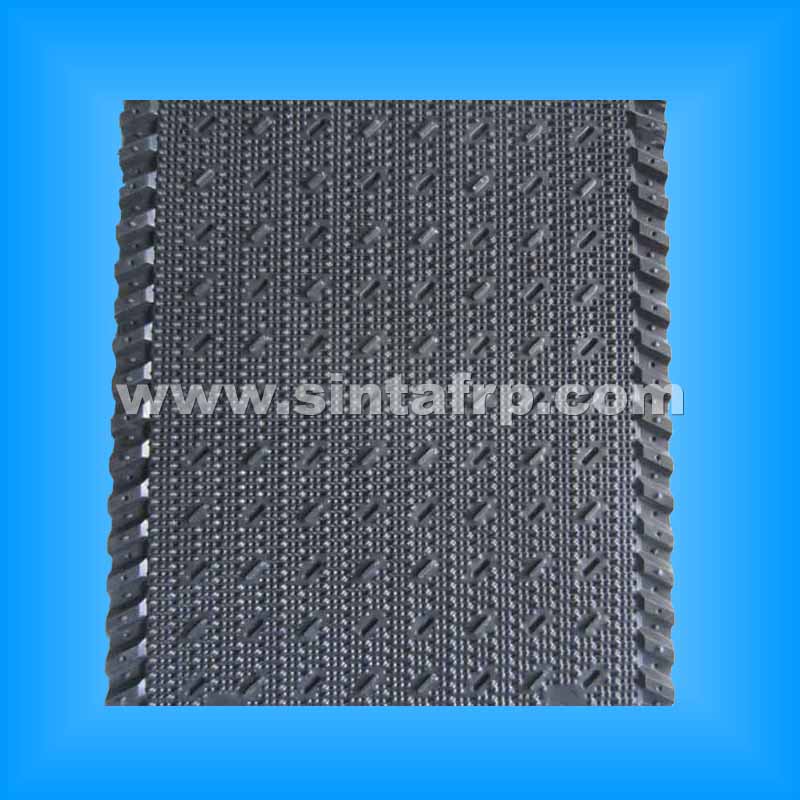 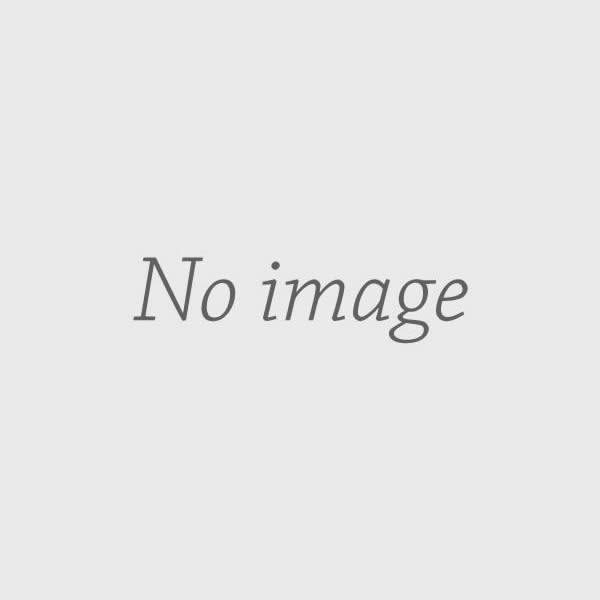 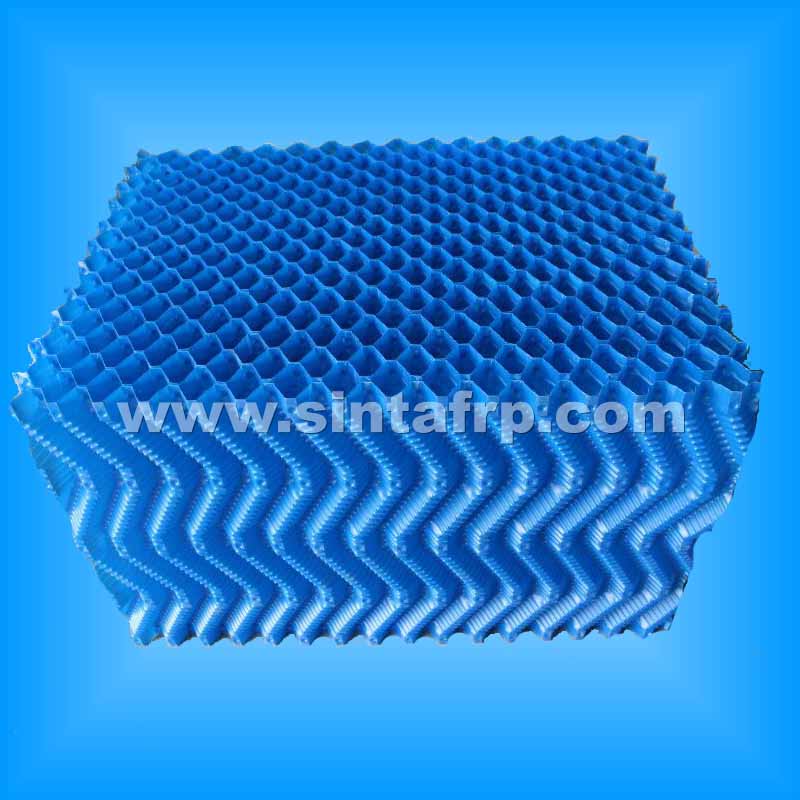